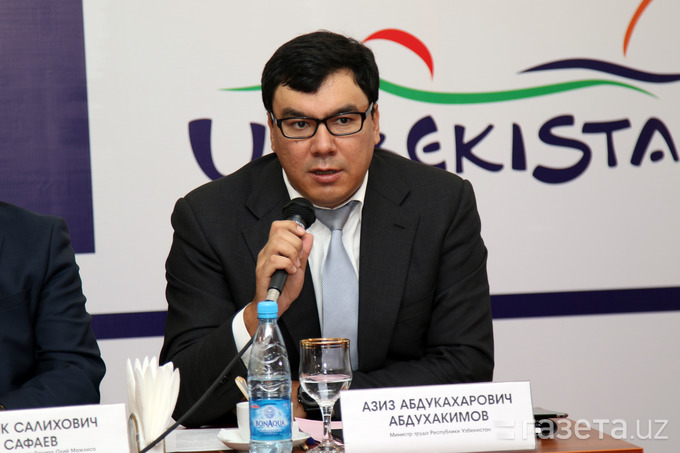 We are happy to announce that Uzbekistan introduced a visa-free regime for 30 for citizens of 39 states.

According to the decree, starting 10 February 2018, citizens of Israel, Indonesia, the Republic of Korea, Malaysia, Singapore, Turkey and Japan can visit Uzbekistan without visas for the period of 30 days.

The document underlined that members of the crews of aircrafts of foreign airlines, carrying out regular flights to Uzbekistan, also received the right to visit the country without obtaining visas. This might support new international flight connections into Uzbekistan.

At the same time, starting from 1 July 2018, a system of issuing electronic entry visas for citizens of several countries will be introduced.

From 10 February 2018, also a simplified procedure for issuing tourist visas for citizens of 39 countries will be introduced. The list includes countries of the European Union, East Asia and the Middle East, as well as India, Canada, New Zealand and the United States. Citizens of these countries now should not submit tourist voucher or invitation letter to receive visa. Consular offices of Uzbekistan will issue visas for citizens of these countries within two working days.

The list of countries, citizens of which can obtain tourist visas to Uzbekistan based on simplified procedure from 10 February 2018:

We would be grateful if you distribute this information among your clients, partners and other interested persons.

I take this opportunity to renew to you the assurances of my highest consideration and we would be happy to see you in Uzbekistan.

Chairman of the State Committee

on Development of Tourism 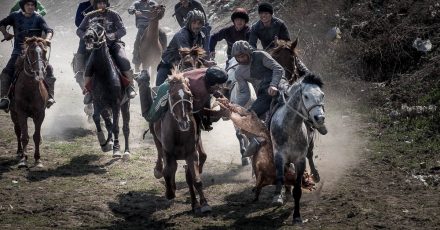 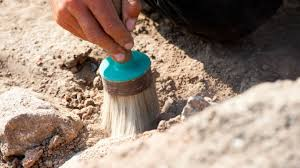 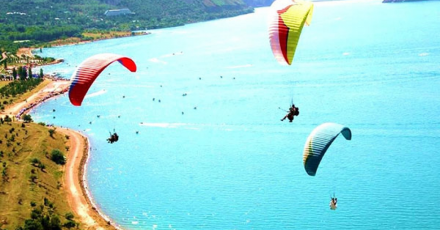